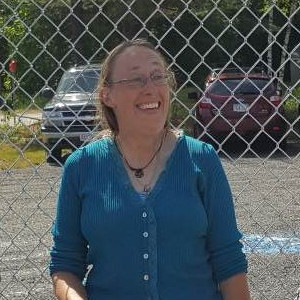 Vivian is currently a Director Emeritus.

Vivian was a founding member of the CDA in 2009. She served as President from 2009 through 2016 and was a driving force of the Association during that time. She writes the blog “<a href=”/category/blog/a-dogs-eye-view/”>A Dog’s Eye View</a>”, originally on Chelmsford Patch and now on our site and serves on the Dog Park Advisory Committee (DPAC) for the town as well. Aside from her tireless work for the CDA and the town, Vivian has several jobs and several dogs that keep her busy. Vivian left the board in 2016 and was appointed a Director Emeritus, but returned to the board for 2019 before returning to her Emeritus position.